Home > About > Board of Directors

The TPAC Board of Directors usually meets four times a year in Nashville. View the schedule of TPAC Board meetings.

In This Section
Virtual Resources 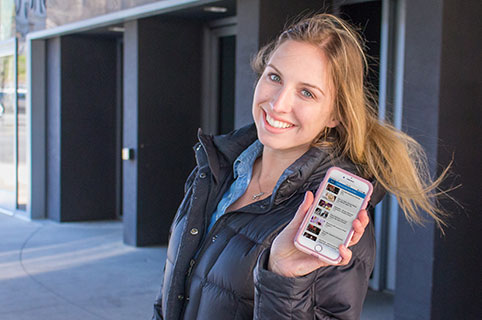 Download your TPAC Concierge today! You’ll have access to all our events, videos, and news anytime, anywhere – plus mobile ticketing.