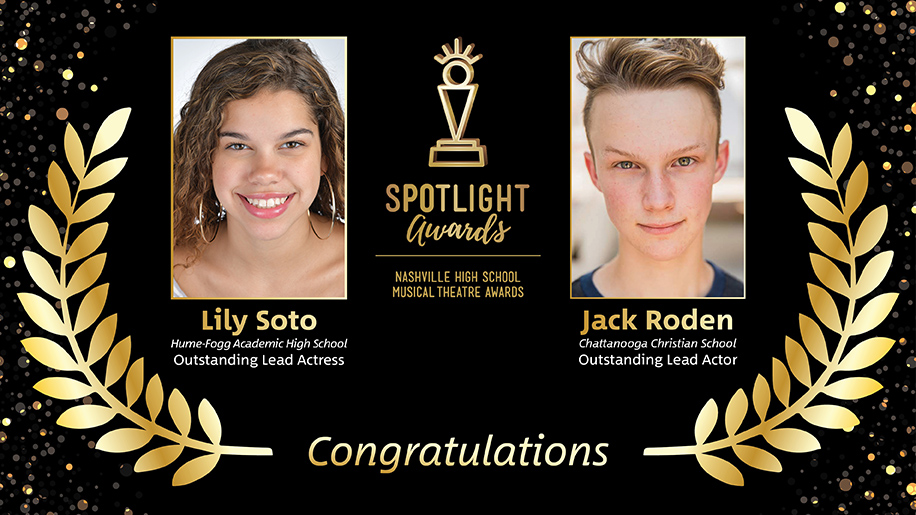 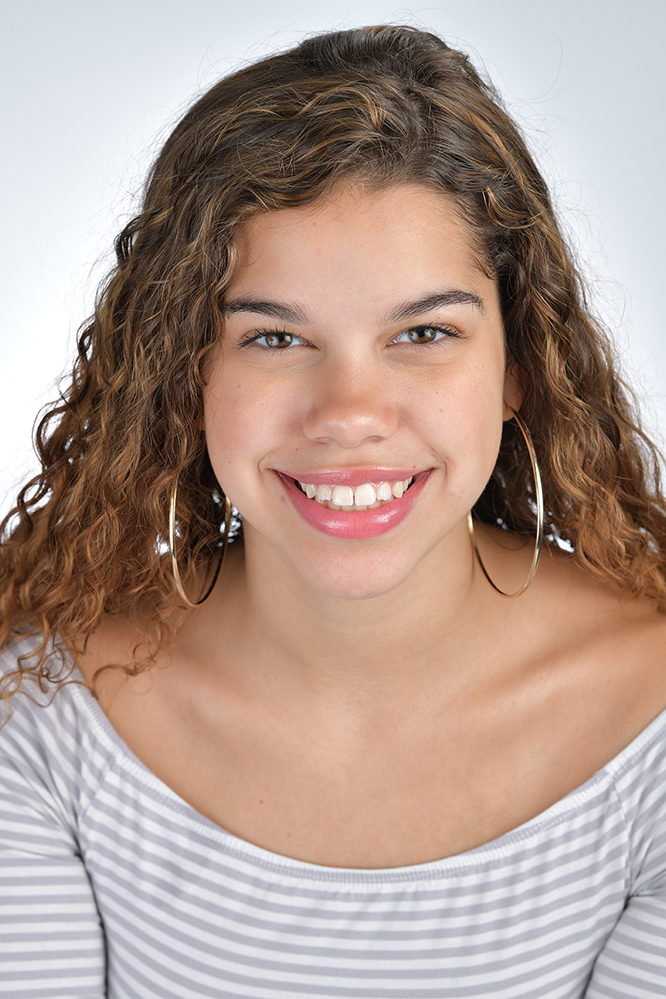 Though Soto and Roden will not compete nationally in The Jimmy Awards, which were canceled due to the coronavirus pandemic, each student will receive a KraftCPAs Scholarship of $1,000 for Outstanding Lead.

“KraftCPAs is proud to be a part of TPAC’s Spotlight Award Scholarship Program. Student involvement in the arts is such an important part of personal development, and students from all across Tennessee are demonstrating their resilience in a challenging time by being involved in the program,” says Ken Youngstead, Member of Assurance Services and Practice Leader of the KraftCPAs Nonprofit Industry Team. “We wish everyone participating our best wishes and encourage you to keep up the good work by continuing to share your time and talent.” 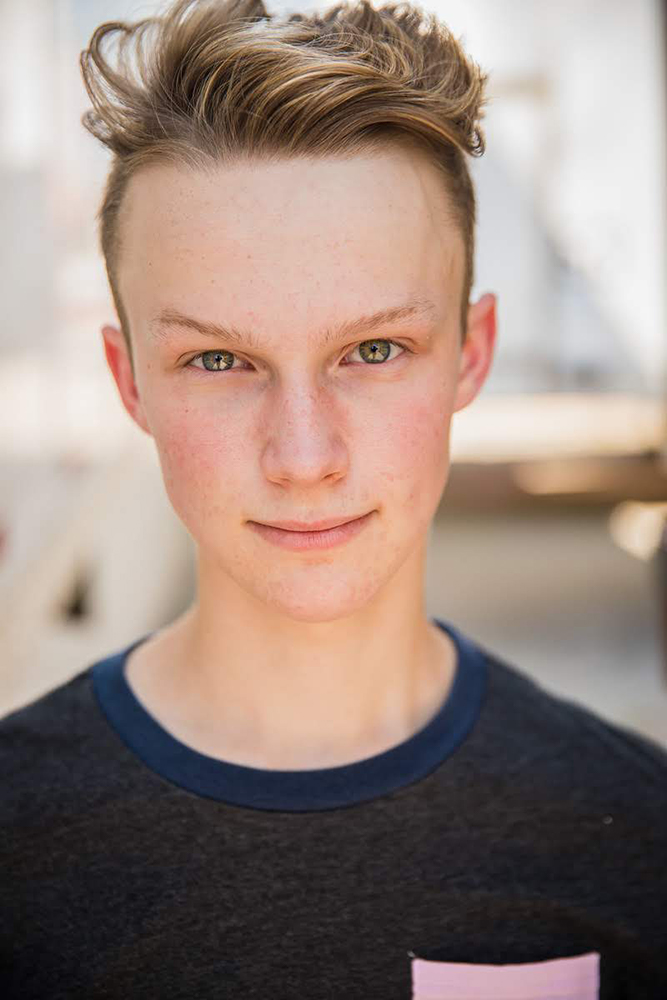 “While I am saddened by the effects this virus has had on our country and the world, I see these students and continue to marvel at their resilience and creativity,” Fernandez says. “Watching them respond to adversity with wonderful performances on social media and heart-warming support gives me hope that not only will the Spotlight Awards be back in full swing soon enough, but it also continues to affirm the power of artist/storytellers to uplift culture during trying times.”

“The Spotlight Awards is one of the first programs I saw in action after joining TPAC,” says Jennifer Turner, TPAC President and CEO. “I remember being so impressed by the students’ talent and so moved by their support for each other. Despite school shutdowns, canceled performances, and social distancing, their creativity and hard work this year still shines through in videos online and virtual gatherings. We are grateful for the opportunity to celebrate them in any way, and I congratulate all of the participating schools and honorees on their achievement.”

Fifteen schools performed their productions before schools were closed, and three schools submitted videos of the productions after the shutdown. The 18 school performances were reviewed by a diverse group of adjudicators comprised of Lipscomb faculty, TPAC staff and local theater professionals. All 32 schools were considered for lead nominees, All-Star Cast and All-Star Crew consideration.

See the full list of nominees and winners here. 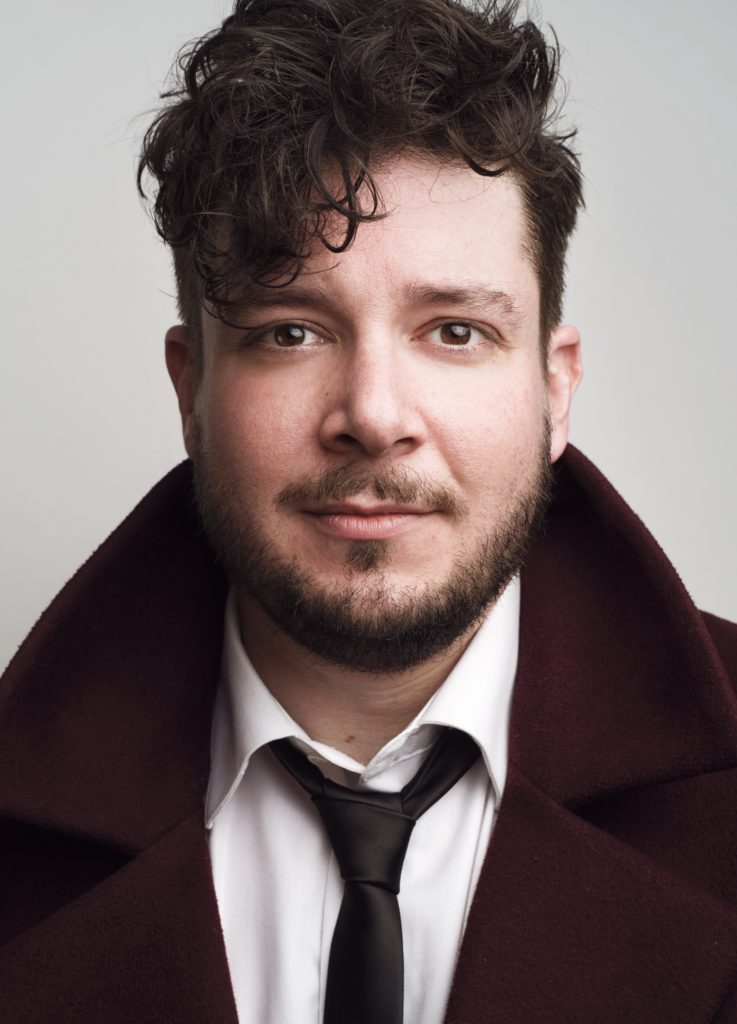 Broadway’s Will Blum hosted the virtual ceremony from New York.

Nashville native and Hillsboro High School alum Will Blum (Beetlejuice, School of Rock) hosted the virtual ceremony from New York. Blum spent most of his childhood training and performing with Nashville Ballet, the Roxy Regional Theater in Clarksville, and the Drama Department of Hillsboro High School. He earned his BFA in Musical Theatre with an emphasis in Directing from The Boston Conservatory. After making his Broadway debut at 23, he’s spent the last 13 years as an actor, director, and acting coach in NYC and London, most recently performing on Broadway in the Tony nominated musical, Beetlejuice.

Blum’s Broadway credits include playing Dewey Finn in School of Rock, Elder Cunningham in The Book of Mormon, Roger in Grease, as well as acting as the standby for Michael Urie in the Tony nominated play, Harvey Fierstein’s Torch Song. His National Tours include playing Buddy the Elf in Elf The Musical, Jean-Michel in Rodgers and Hammerstein’s Cinderella, Margaret Mead in HAIR, Roger in Grease, and Horton The Elephant in Seussical. In London, he directed a workshop of the UK premiere of Frank Wildhorn’s Bonnie & Clyde, as well as assisting Lonny Price on his productions of Carousel for the English National Opera and Lady Day at Emerson’s Bar & Grill starring Audra McDonald. He is a private acting coach to multiple performers and has created two different classes that focus on Musical Theatre storytelling, as well as directing and writing cabaret acts, charity performances, and concerts.

“I’m so excited to be hosting the Spotlight Awards,” Blum says. “Being a part of the theatre program at Hillsboro gave me confidence to pursue a life in the arts. I’m thrilled to celebrate any young person who’s brave enough to share their talents with the world.”

Lipscomb’s George Shinn College of Entertainment & the Arts is the fastest-growing colleges in the university, with a variety of undergraduate and graduate degrees. The mission of the college is to be a Christ-centered, innovative, entrepreneurial arts community committed to rigorous artistic training, creative collaboration and professional growth that seeks to train the next generation of believer artists who seek to uplift, challenge and entertain. For more information, visit cea.lipscomb.edu.

Institutional sponsors for TPAC include Nissan North America and Coca-Cola. TPAC is funded in part by support from the Tennessee Arts Commission and the Metropolitan Nashville Arts Commission.