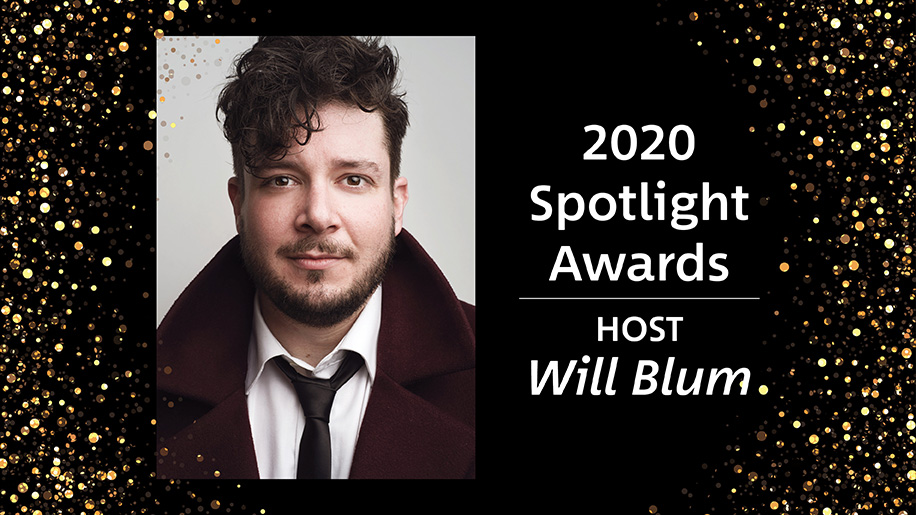 The 2020 Spotlight Awards will be hosted by Nashville native and Broadway star, Will Blum!

Spotlight Awards, presented with Lipscomb University’s College of Entertainment and the Arts, are dedicated to honoring the talents, friendship and educational endeavors of high school theatre students in Middle Tennessee. 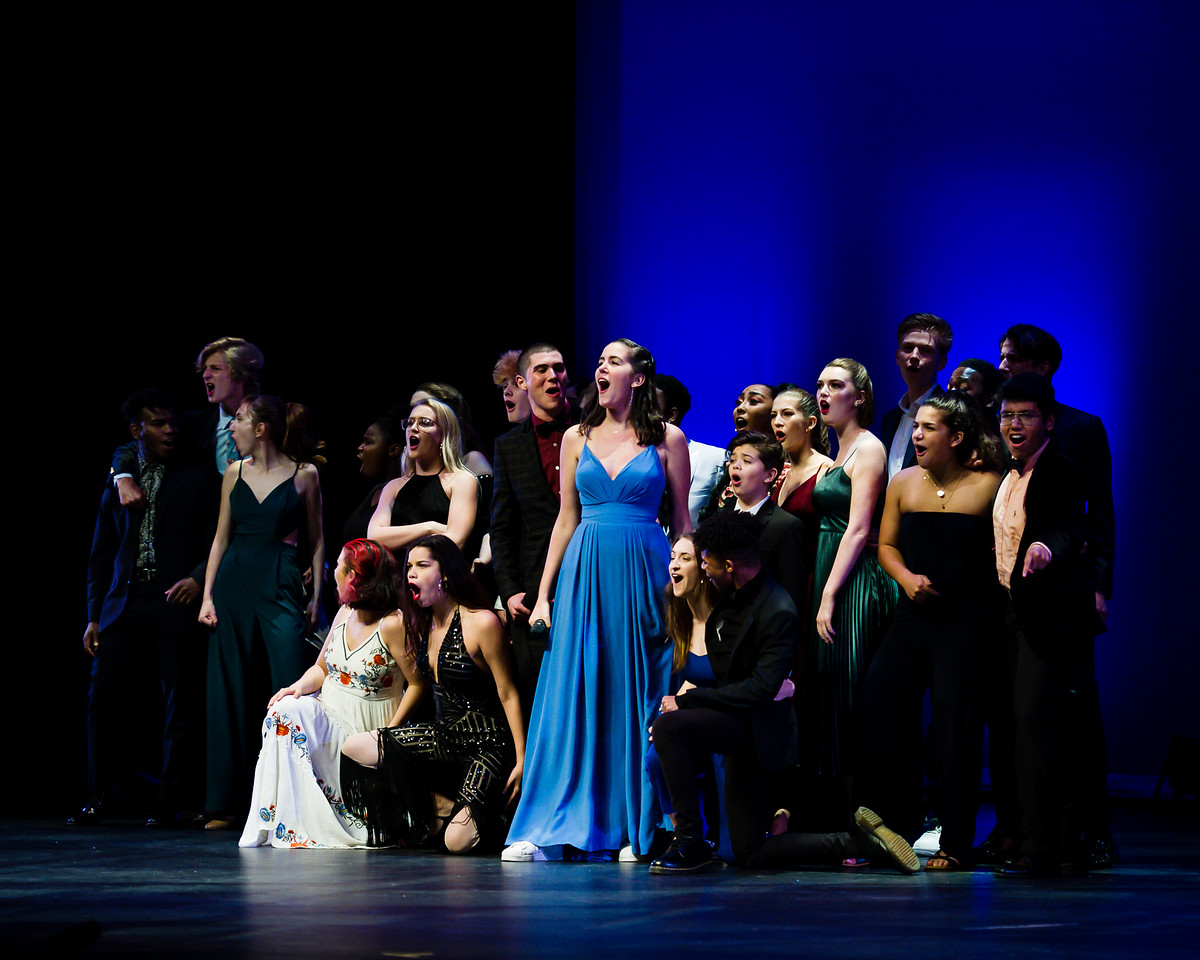 Hume-Fogg performs at the ceremony, photo by Mimosa Arts

Every year, Middle and Eastern Tennessee high schools presenting a musical may apply to participate in the awards. Back in September, all student participants were invited to a day of workshops taught by industry professionals at Lipscomb University. Throughout the year, high school musicals are evaluated by a diverse  panel of adjudicators. In May, the program culminates with exemplary work recognized by the Spotlight Awards ceremony at TPAC, where students once again have the opportunity to perform.

Honors are presented in a variety of categories including vocals, dance, design, direction, and technical theatre, as well as an All-Star cast with students nominated from each school. The winners of the awards for “Outstanding Lead Actor” and “Outstanding Lead Actress” move on to national consideration for The Jimmy Awards® in New York.

“I’m so excited to be hosting the Spotlight Awards in my hometown! Being a part of the theatre program at Hillsboro gave me confidence to pursue a life in the arts. I’m thrilled to celebrate any young person who’s brave enough to share their talents with the world,” Host Will Blum says about the opportunity. 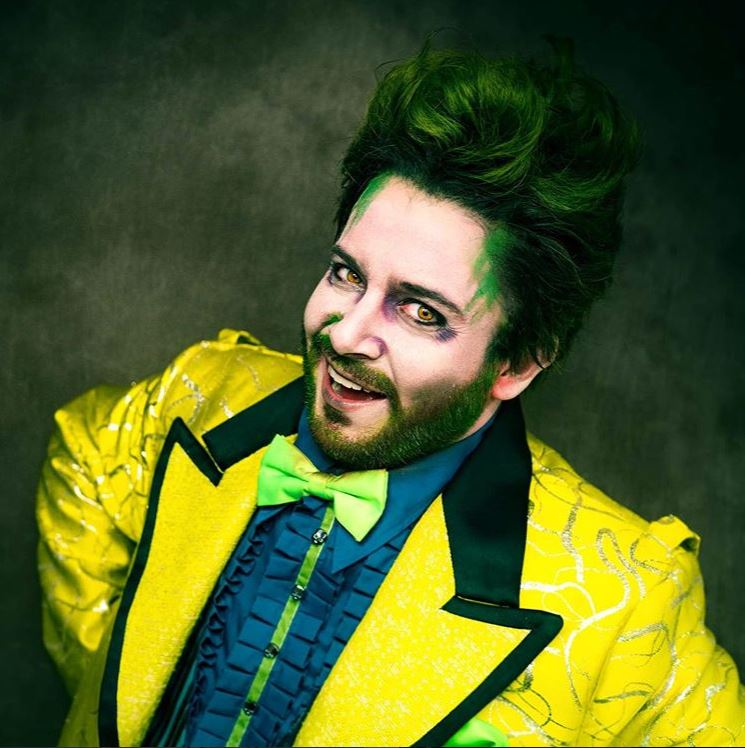 Will spent most of his childhood training and performing with the Nashville Ballet, the Roxy Regional Theater in Clarksville, and the Drama Department of Hillsboro High School. He went on to receive his BFA in Musical Theatre with an emphasis in Directing from The Boston Conservatory. After making his Broadway debut at 23, he’s spent the last 13 years as an actor, director and acting coach in NYC and London — currently performing on Broadway in the Tony nominated musical, Beetlejuice.

Other Broadway credits include playing Dewey Finn in School of Rock, Elder Cunningham in The Book of Mormon, Roger in Grease, as well as acting as the standby for Michael Urie in last season’s Tony nominated play, Harvey Fierstein’s Torch Song. National Tours include playing Buddy the Elf in Elf The Musical, Jean-Michel in Rodgers and Hammerstein’s Cinderella (including Nashville), Margaret Mead in HAIR, Roger in Grease, and Horton The Elephant in Seussical. Regional roles include Seymour in Little Shop of Horrors, Barfeé in The 25th… Spelling Bee, Lesh in Barry Manilow’s new musical Harmony, and King Herod in Jesus Christ Superstar. TV credits include Last Week Tonight with John Oliver, Elementary, Wacky Races, and The Tony Awards.

In London, Will directed a workshop of the UK premiere of Frank Wildhorn’s Bonnie & Clyde, as well as assisting Lonny Price on his productions of Carousel for the English National Opera and Lady Day at Emerson’s Bar & Grill starring Audra McDonald. He is a private acting coach to multiple performers and has created two different classes that focus on Musical Theatre storytelling, as well as directing and writing cabaret acts, charity performances, and concerts. He likes to think that if these awards were around in 2002 that he would have won for his star turn as the Baker in Hillsboro Player’s Into the Woods.