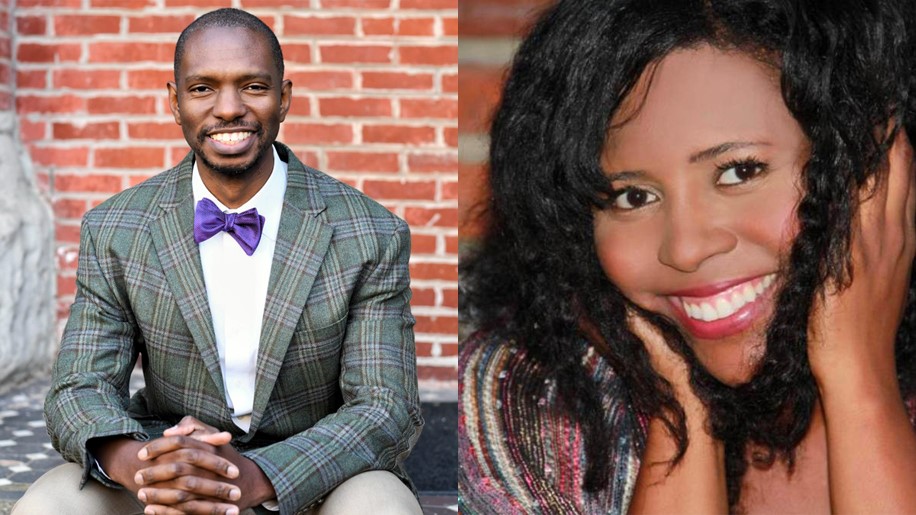 One Vote Won, a new work commissioned by Nashville Opera will highlight the stories of suffragist Frankie Pierce and Civil Rights activist Diane Nash through the lens of the ongoing struggle for equal rights in voting.

Nashville-based composer Dave Ragland and librettist Mary McCallum are collaborating to create the 30-minute work, which will receive its digital world premiere September 25-27, 2020.

Nashville Opera’s first mainstage commission, this work is being created in observance of the 100th anniversary of the 19th Amendment’s ratification and to lift up the stories of Black women who continued to fight for the right to vote through the 20th century.

“I am very excited for the opportunity to tell this story with Nashville Opera and celebrate two amazing women,” McCallum says. “With so much happening in the world today, hopefully it will strike a chord with someone who may be on the fence about voting. The bravery, tenacity, sacrifice, and strength demonstrated by Frankie Pierce and Diane Nash, along with many others, must not be forgotten and serves as a reminder that voting is an important component of fighting for change.”

“I am both humbled and honored to have been asked to compose this work,” Ragland adds. “I am excited to create a work that both encourages people to vote and celebrates pioneers Frankie Pierce and Diane Nash. Furthermore, I appreciate that Nashville Opera is highlighting the significance of Nashville in Women’s Suffrage and Civil Rights Movements.”

Nashville Opera is also partnering with the MTSU Center for Historic Preservation to create a comprehensive study guide which meets Tennessee standards for U.S. History. The study guide and on-demand opera will be made available to high school students both in Nashville and across Tennessee.

Full casting and schedule details is available on Nashville Opera’s website. One Vote Won is supported in part by a generous donation from Vanderbilt University.

“We are proud to collaborate with librettist Mary McCallum and composer Dave Ragland to create this original and important work, One Vote Won,” says Nashville Opera CEO and Artistic Director John Hoomes. “This original opera brings together the Women’s Suffrage Movement, the Civil Rights Movement, and the disenfranchisement of modern day voters to tell a story of personal liberty and the hard-earned right to make change by casting your vote. Those who cannot remember the past are condemned to repeat it, and with this work we want to remember those who vigilantly fought so that every citizen can now exercise the special freedom our country grants us – the right to vote.”

Mary McCallum received her B.S. and M.B.A. from Vanderbilt University. She is the founder of SistaStyle Productions. Her theatre acting credits include The Mountaintop, Fly, Girl!, The Face of Emmett Till, Never Been Home, Waitin’ 2 End Hell, A Raisin in the Sun, The Story, Lysistrata, The Desire, Pretty Fire, Long Time Since Yesterday, Louie & Ophelia, Hunger in Paradise, and The Dance on Widow’s Row. She has appeared in several films and on TV. Writing highlights: Her play Singleville was a winner of the D.C. Black Theatre Festival One Act Battle and was a mainstage selection for the National Black Theatre Festival. Her play Six Triple Eight took top prize at the Atlanta Black Theatre Festival and Tampa Bay Theatre Festival. A movie version of Singleville (writer, co-director, actress) won several awards in 2018 including Best Feature at the Twin Cities Black Film Festival and the International Black Film Festival. Jeremy was a screenplay winner at the British Urban Film Festival and a finalist at the Urban World Film Festival. In 2019, she was a winner of the “Women Who Rock Nashville” award for the arts.