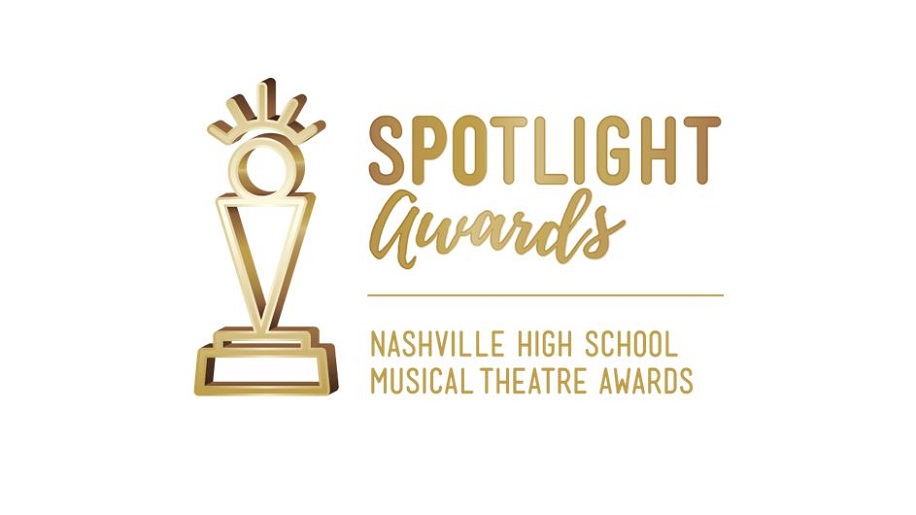 TPAC is adding a sixth arts in education program: a partnership with Lipscomb University’s College of Entertainment & the Arts to implement and expand the university’s Nashville High School Musical Theatre Awards, or the Spotlight Awards.

The combining of forces is expected to apply new resources to the program and increases opportunities for musical theater to Middle Tennessee high schools. Created in 2012 to recognize excellence in local high school theater, the awards program allows students and teachers to submit their performances and productions for adjudication by members of the local theater community, receive valuable feedback, and compete for a variety of awards.

Over 600 students from 18 schools participated last year. Now in its fourth year, the successful program is expected to grow in scope and impact with the help of TPAC staff, additional resources, and the center’s connections to the Broadway industry.

“We founded the program to honor students doing innovative work and foster a spirit of creative collaboration among students, teachers, and the arts community,” said Mike Fernandez, Dean of Lipscomb’s College of Entertainment & the Arts. “I’m thrilled the program has grown so much in such a short time with close to 20 area schools participating last year. Now, with TPAC as a partner, we hope to double that number. I believe that fostering and encouraging the arts in our schools is key to a thriving city like Nashville, so the more who have the opportunity to participate, the better.”

From October to April, evaluators including Lipscomb faculty, TPAC staff, and Nashville area theater professionals will attend performances and write evaluations with feedback for future improvement. In May 2017, the program will culminate on the Lipscomb campus with a full day of workshops on 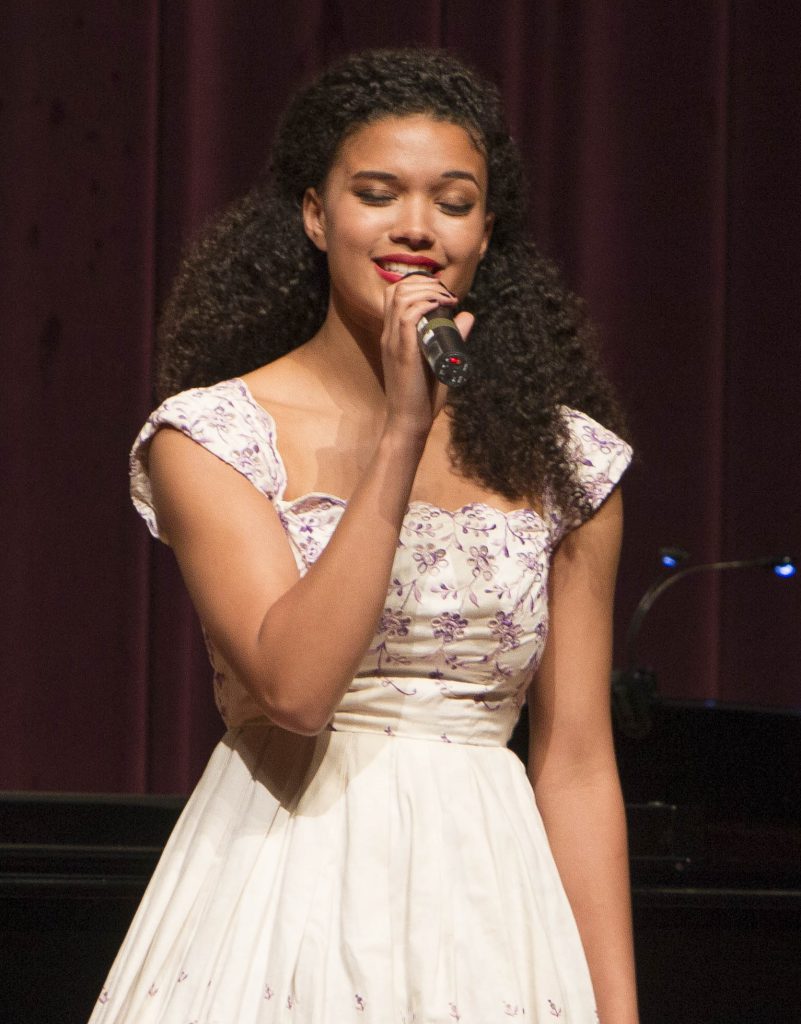 subjects like improv acting, dance, audition techniques, and more. That evening — May 13, 2017 — TPAC will host a Tony Awards-style ceremony, “The Nashies,” in Andrew Jackson Hall, where the top 20 schools will perform, Lipscomb will award $2,500 scholarships for two outstanding students, and students will be honored with a variety of additional awards.

Though TPAC will be involved throughout the year, one of the center’s most significant contributions is its connection to The Broadway League, which will allow the two students receiving the Best Male Actor and Best Female Actor awards to travel to New York in June and participate in the National High School Musical Theatre Awards, also known as The Jimmy Awards. Named in honor of legendary Broadway theater owner and producer, James M. Nederlander, the 10-day program celebrates the most talented high school actors from across the nation.

“We are absolutely thrilled to partner with Lipscomb University’s College of Entertainment & the Arts on the Nashville High School Musical Theatre Awards, and we’re excited to contribute to growing this important cultivation of local talent,” said Kathleen O’Brien, TPAC president and chief executive officer. “Whether they involve young performers taking their first steps on stage in a recital or Broadway stars returning to dazzle us in a touring Broadway production, we delight in those signature moments on TPAC stages when we celebrate the creative abilities honed right here in Music City. We can’t wait to see what new moments these future stars of the stage will bring.”

Early Bird Registration for the Nashville High School Musical Theatre Awards is open. Registration is $210 until Sept. 30, 2016, $250 until Nov. 30, 2016, and $290 until Jan. 30, 2017. The price includes three adjudicator visits to the school production, feedback from adjudicators, workshops at Lipscomb on May 13, and seats at The Nashies at TPAC on May 13, 2017. For more information or to see if a school is within the judging radius for Middle Tennessee, contact Lipscomb University or call 615-966-7111.